Can Hearing Loss Lead to Social Isolation and Loneliness? 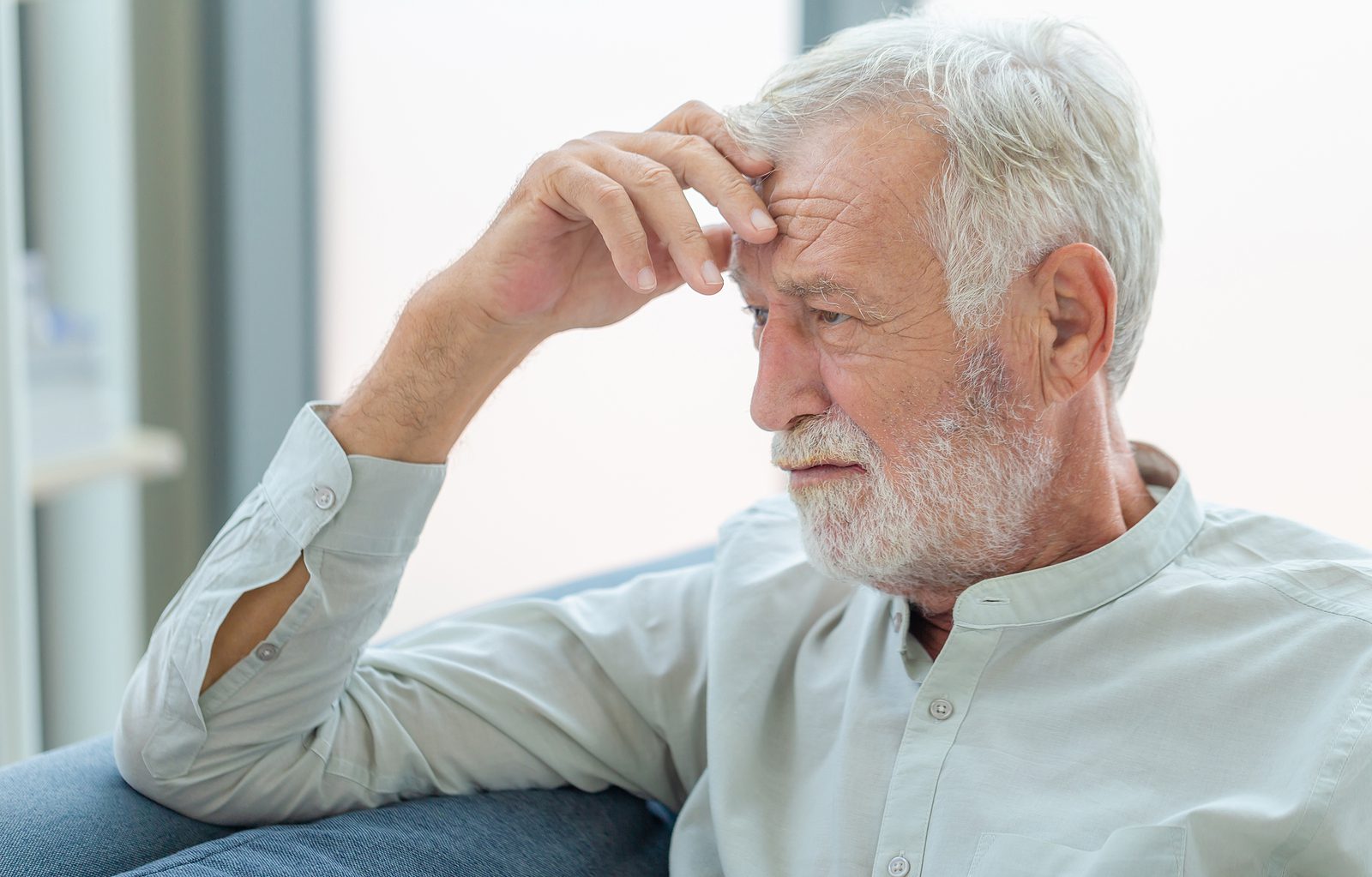 When John’s wife asked for the volume on the TV to be turned down, he gave up and turned off the TV altogether. If he turned it down to a volume level she could tolerate, he could no longer understand what was said. He blamed it on her sensitive ears. John also stopped going to restaurants when he had to ask the waitress twice what salad dressings were available, and he still wasn’t sure what she said. It was too embarrassing to ask a third time.  Even his weekly game of golf was becoming less enjoyable when he realized conversations were going on that he wasn’t hearing.

Over time, little by little, John began to do less and less, and as he became more isolated, he became lonelier. John’s untreated hearing loss was impacting his quality of life. From National Institute on Aging,

Human beings are social creatures. Our connection to others enables us to survive and thrive. Yet, as we age, many of us are alone more often than when we were younger, leaving us vulnerable to social isolation and loneliness—and related health problems such as cognitive decline, depression, and heart disease.

A landmark study published in 1999 demonstrated serious emotional and social consequences of untreated hearing loss for older persons, as noted in an article published in Audiology Online.

This study debunks the myth that untreated hearing loss in older persons is a harmless condition,’ said James Firman, Ed.D., president and CEO of The National Council on the Aging. The survey of 2,300 hearing impaired adults age 50 and older found that those with untreated hearing loss were more likely to report depression, anxiety, and paranoia and were less likely to participate in organized social activities, compared to those who wear hearing aids.

The Audiology Online article above also noted that the study reported a positive correlation between the use of hearing aids in individuals with hearing loss and elements that directly impact quality of life.

Hearing aid users reported significant improvements in many areas of their lives, ranging from their relationships at home and sense of independence to their social life and their sex life. In virtually every dimension measured, the families of hearing-aid users also noted the improvements but were even more likely than the users to report improvements.

Don’t wait.  There are reasons beyond just improving your hearing that should provide the motivation to call our office today. We can evaluate your hearing and provide appropriate recommendations.